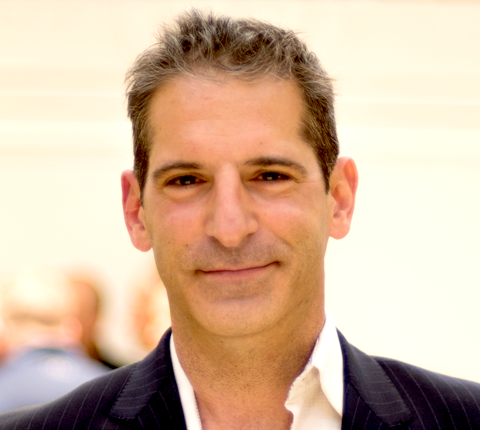 Glenn Wiener serves as a partner at M Group and president of GW Communications, guiding public and private companies through their most sophisticated transactions while creating shareholder value through effective communications strategies and both investor and media engagements.

Having spent his entire career in the public and investor relations fields, Mr. Wiener has serviced hundreds of companies both public and private, managing mergers and acquisitions and other transactions, bankruptcies, corporate restructurings, initial public offerings, corporate governance, financial relations, as well as both employee and crisis communications programs.

Mr. Wiener holds a B.A. in Political Science and is a graduate of Boston University. He has served as a guest lecturer at Georgetown University and currently resides in New York City.